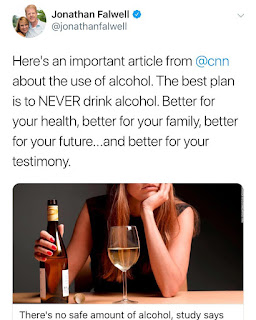 I must say I agree with Pastor Jonathan 100% on this..
Very soon I will be working on my new project, a series of messages, one of which is titled "The Christian And Alcohol"... 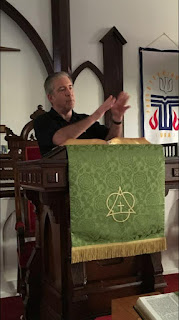 Who will take a stand on the firing line with me and boldly declare in this age of compromise which sadly has crept into the church like a fox sneaking into the hen house, that the only valid biblical position on alcohol is abstinence!! Booze is an iniquity. According to Scofields notes in which he accurately gives one definition of iniquity: it is an act inherently wrong whether expressly forbidden or not!! (Scofield note on Romans 3:23).. Look at what the garbage produces and endorse it to your own peril.. is there anyone left who will not compromise on this issue?